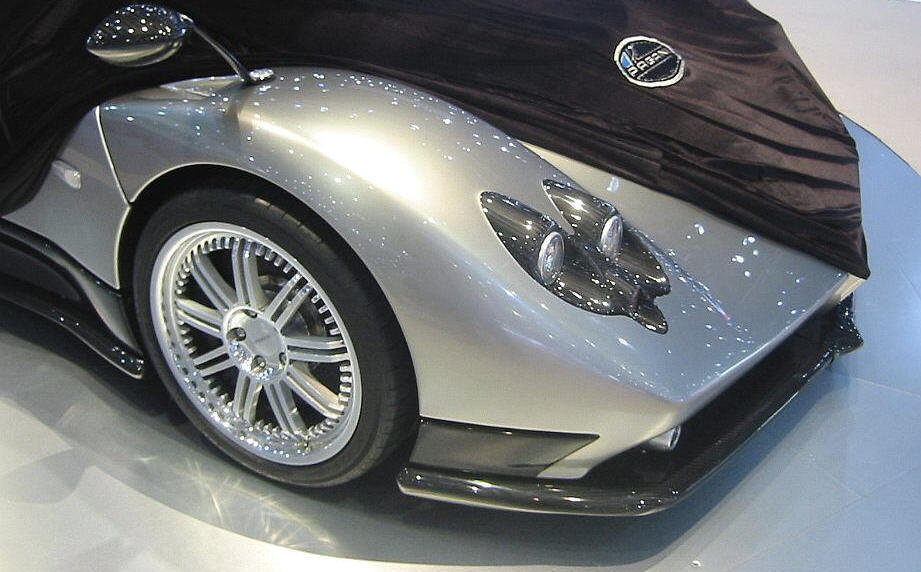 The long-awaited "Super-Zonda" presented on March 1st, 2005 by Horacio Pagani in person...

This very first Zonda F is complete and ready to be registered and driven in any country (it is so new that the chassis number will be engraved after the Geneva show) and can now be sold.

But several clients are requesting this favour : such a symbolic car is unique : it represents the first available car of this ultimate development of the Zonda project, which was launched with the support of Juan Manuel Fangio. 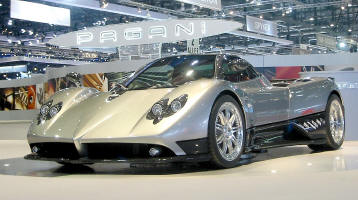 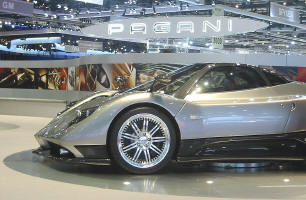 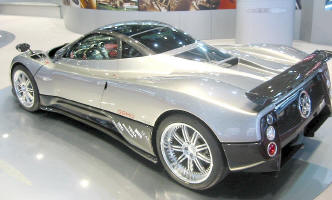 The aesthetics of the Zonda F haver matured to perfection. Sleek, elegant and daring, it is a splendid synthesis of speed and beauty, maybe the greatest Grand Tourismo ever. Ultra light carbon, aerospace materials and sheer power combine with luxury and easy driving.

The aspirated V12 on display on the stand demonstrates how the engineers of AMG-Mercedes have mastered both technology and reliability, with an astounding sense of perfection, even in the smallest detail of their masterpiece. 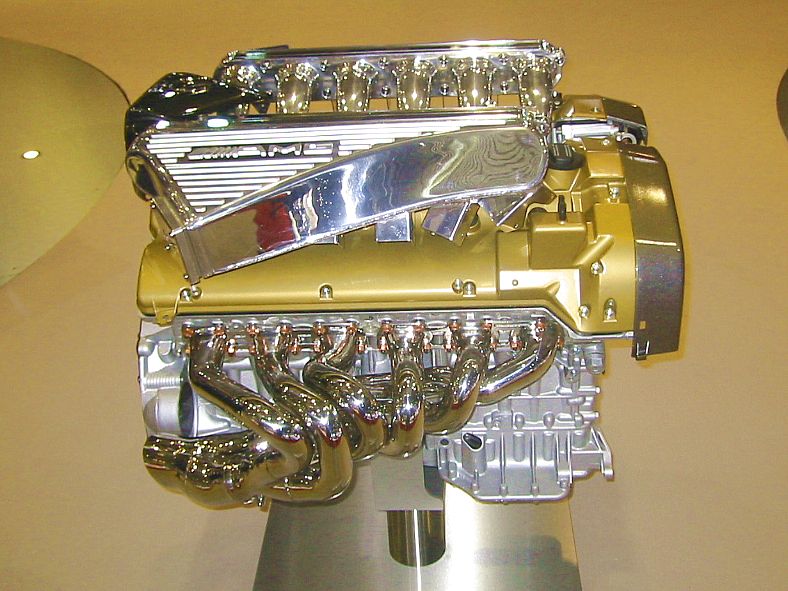 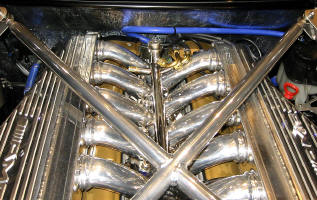 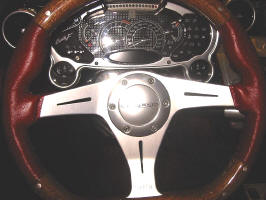 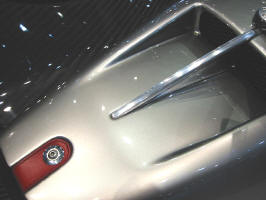 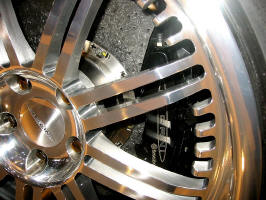 Such a beauty is the result of a very complex quest: the search of perfection through simplicity.

As a matter of fact, the automotive norms and regulations are significantly strenghtened from 2005 on. In particular, all cars will now be imposed a very thick and high front end (so as to better protect pedestrians) ; this will now make it impossible to build and homologate cars with such an elegant and low profile - nt to mention additional electronics and weight.

This explains why so many enthusiasts are rushing towards the last true automobiles of an era where man could leverage technology instead of being restrained by it, when a perfect design was not forbidden by regulations, where a man's soul could be translated into a dream-car which could be built, bought and driven...

Tomorrow - actually by end 2005 - all new models, in order to be homologated will have to be loaded with a number of electronic aids, enormous protection volumes and bumpers, with, as a result, shapes that will sadly resemble each other. 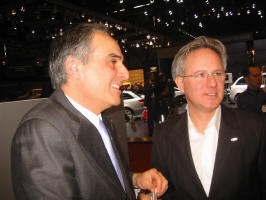 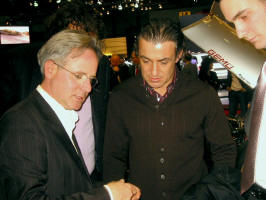 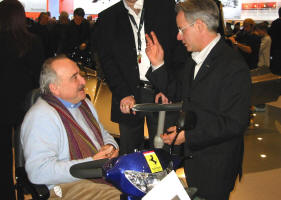 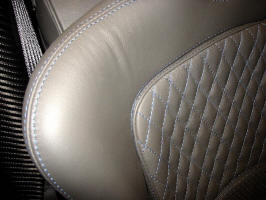 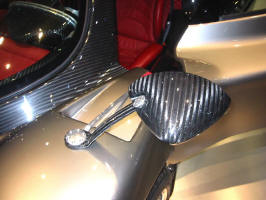 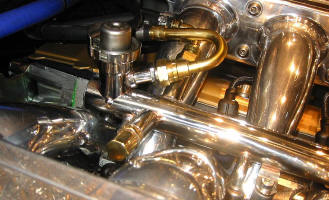 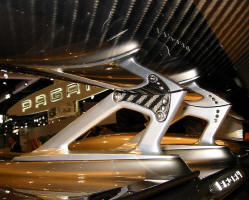 Leather, carbon, titanium, aerospace materials, all mastered by a genius. 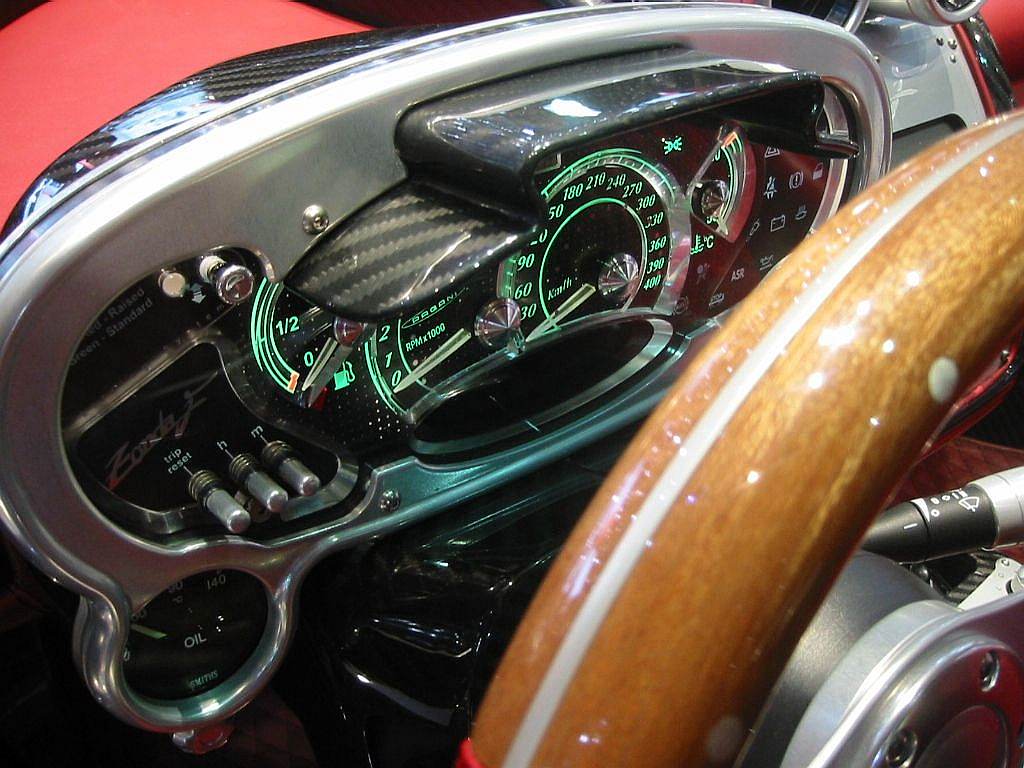